Do you have anything planned for this special day? A selfie or a pic with your cat maybe? Why, you ask? Because it’s World Wide Web day today! And just like you, we love everything about it!

As a game studio we rely heavily on the functionalities the Web (Yes, we use a short) has to offer. That’s why this post is our tribute and at the same time we’re introducing our new project: QuizTed! The game will be a global party quiz game connected to its very own community where you can collect your quiz packs and create your very own!

The very beginning of the Web (spoilers!)

First things first! The World Wide Web is not the same as the Internet. The latter is a networking infrastructure which makes it possible for millions of devices to link up as long as they’re connected. The Web is a way of connecting to data sent over the internet. There are more systems available to connect to the internet, like email, FTP and instant messaging. These systems use a protocol which is used to transfer data over the internet. The Web uses the HTTP protocol.

The Web was conceived by computer scientist sir Tim Beners-Lee in March 1989. He wanted to create a more effective communication system for his employer at the time, which was the multinational CERN. When he first presented the proposal to his superiors, it was dismissed. Sir Berners-Lee however, persevered and started working together with his Belgian colleague Robert Cailliau. In October 1990, they had specified the 3 basic principles of the Web: HTML, URI & HTTP and some time later, he had created the first web browser & server.

By April 1993, the Web was opened, license-free to everyone around the world. This sparked massive response worldwide and from there on, the Web evolved rapidly. Sir Berners-Lee founded several organizations to protect the use of standards in the further development of the web in order to keep it accessible to everyone: the World Wide Web Consortium, World Wide Web Foundation and the Web Science Trust. Late 1992, students at the University of Illinois created MOSAIC, the first user-friendly web browser credited with popularizing the Web.

Games and the World Wide Web

Game Development dates back to the days the internet itself was being developed in the 1960’s. The first multiplayer games were mostly MUD’s, or Multi-User Dungeons. They were mostly text-based interaction RPG’s or more graphical games, the most expensive of which was Island of Kesmai, for which you’d pay a staggering 12$ per hour to play! 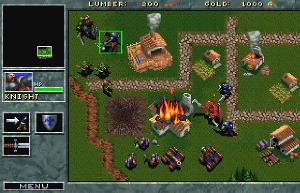 With the popularization of the Web (its free HTTP protocol and the fact the terms of use allowed developers to release commercial internet games in the 1990’s) came the flourishing of the online games industry. Who doesn’t remember Doom, Quake and Warcraft? MMORPG’s on the other hand replaced the MUD’s as they brought many more people together.

An example of Web games is our very first game project Dolumar. A persistent browser-based game (PBBG), in which you get to build your own empire, given you collect enough runes to build it up over time. Played solely in your browser. Imagine what we would be without the Web! 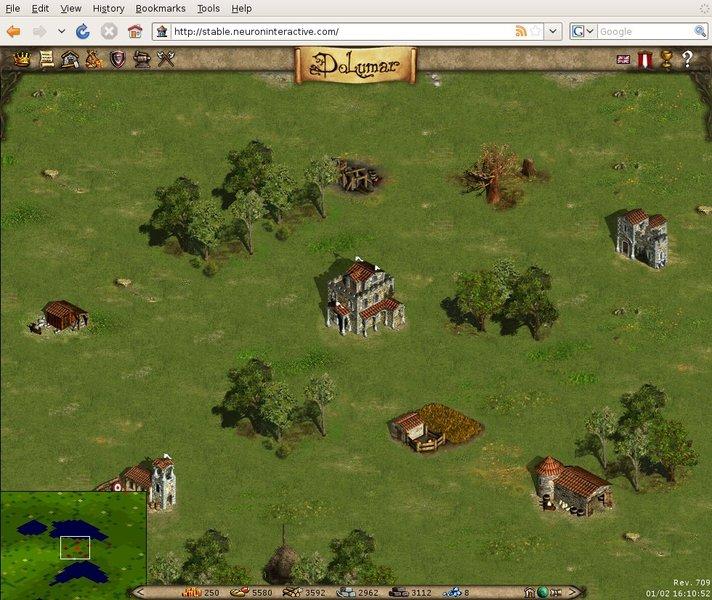 We just love the way the Web and the internet connect everyone on the planet. Today, 35% of the people on Earth are connected to the internet, but if we’d manage to abolish world hunger, war and other nasty scourges, we’d be able to increase that number significantly!

As possibilities are becoming more and more elaborate, we’re able to develop way more creative games as a result. That’s why we’re working on a new project which is inspired by parties with friends and social media; two of your favorite things, admit it!

To support the positive vibe, we’re working on a new project which is inspired by testing your knowledge with friends and social media; two of your favorite things, admit it! You’ll be able to connect to the game and quiz with your party guests, collect your own question packs or create new ones to test your friends!

Play our quiz here, and do let us know what you think!

We’re always inspired by cats too, so here’s the quote of Kitteh:

Quizzes challenge us to think further, thus creating a platform for social quizzing will bring more people together. But hey, I’m a cat; what do I know.